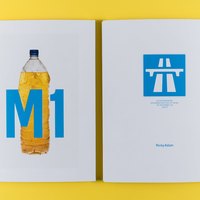 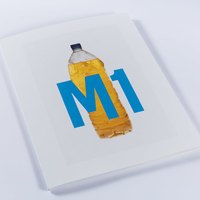 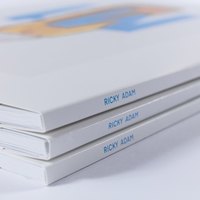 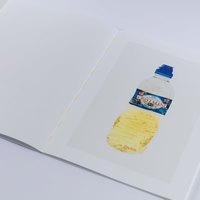 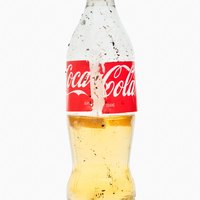 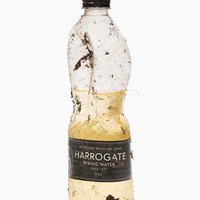 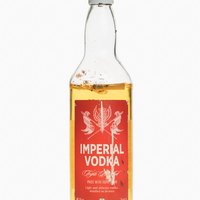 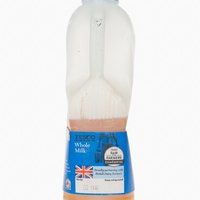 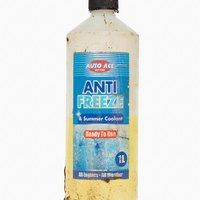 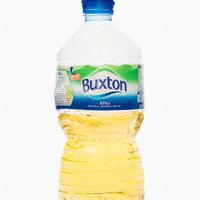 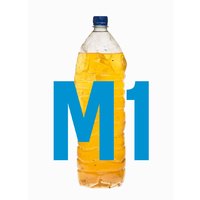 ’20 photographs of discarded bottles of urine found along Britain's best known motorway, the M1, spanning the 193 mile route between London and Leeds. The photographs were taken over 3 years between 2015-2017’.

"A travelogue narrated through bodily effluent. A motorway journey described in the call and response of the full bladder. A British road movie – Two Lane Blacktop and Wild At Heart reduced to a trail of piss-filled plastic bottles. The British road movie – a contradiction in terms. In Britain there is always an ending, it is always finite. Where do we go on Fridays, with Radio One on the tinny stereo, just outside Watford Gap – to the Big Smoke or the North Sea?"